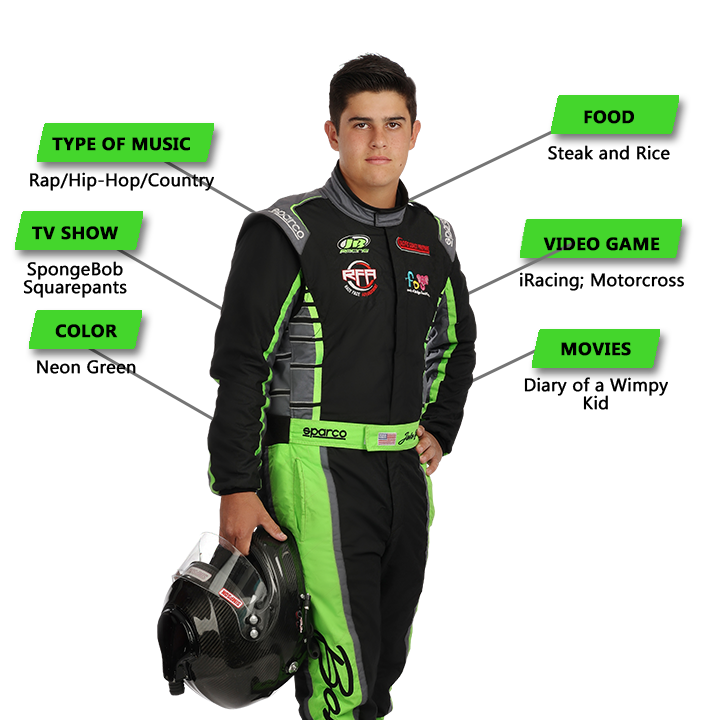 Jake Bollman is a 15-year-old racer from Huntington Beach CA, who discovered his love for racing at the very young age of 3. In 2016, he began racing competitively in the Lucas Oil Off Road Racing Series in the J-1 and J-2 Kart classes and had several wins in both classes.  In 2018, he began racing a Bandolero and won the championship at Orange Show Speedway. Jake started racing in the 51FIFTY Jr. Late Model Series at Madera Speedway with Naake-Klauer Motorsports in 2019; he finished the season 4th in points. Jake also won the 2019 California State Championship, finished 9th in the Nation in the Young Lions INEX Asphalt Legend Series and 2nd in the Road-Course series.

In 2022 Jake is competing in the Pro-Late Model Series at Nashville Fairgrounds Speedway for Rackley War Racing and select Super Late Models.

I have a passion for racing that has been evolving since I was a little boy. My motivation to succeed is unapparelled against my opponents. It is my mission to become the best racer in my league and eventually excel on to becoming a professional NASCAR driver. As a driver, I always work hard to win every race but see every loss as an opportunity to learn from my mistakes. Not only am I passionate about this sport, but I am skilled and detail oriented; I know what it takes to win. I am very thankful to have support from my family to help me achieve my goals. 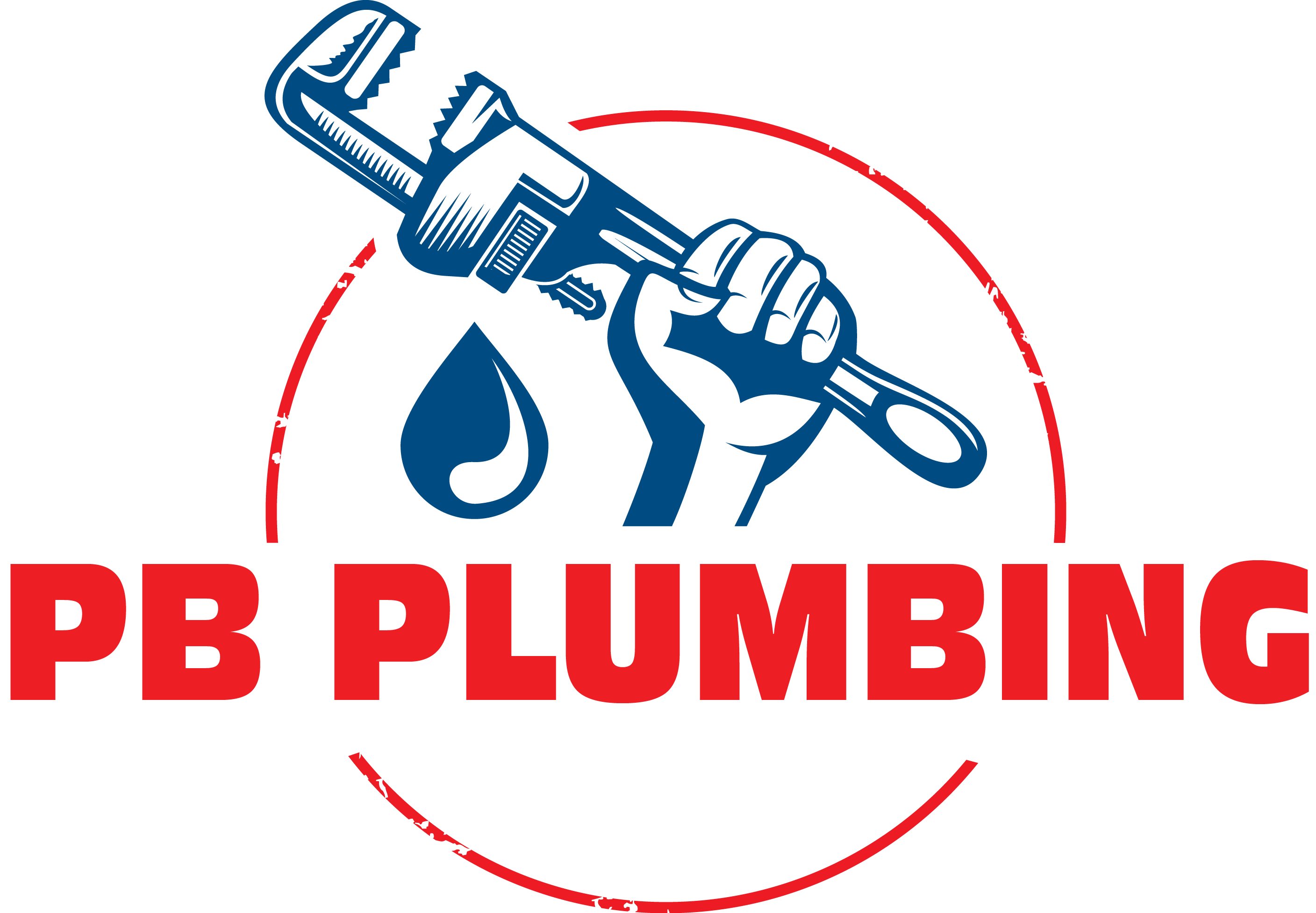 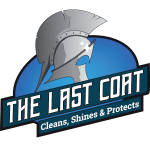